Watzreal is a Bay Area based MC who brings his love and admiration for old school rhymes to each of his contributions to California Hip-hop. On his latest video single "Tired," Watzreal details the exhaustions of modern day life that have him feeling worn down, bringing the solemn tone of the track to life with a beautifully captured visual treatment directed by Luis Montoya.
As the track progresses, Watzreal gets visibly more shaken by the weight of all that's got him feeling weary. Fans of his recent album THE: The Human Experience will recognize the California emcee's flow and personal lyrics, but Watzreal has elevated his on-screen personality and video crispness so much in the last few drops that long-time followers will be taken aback by the growth. Capping off a busy year filled with touring and upgraded videos across the board, "Tired" is another step in a career defined by grinding it out and putting it all on the line. 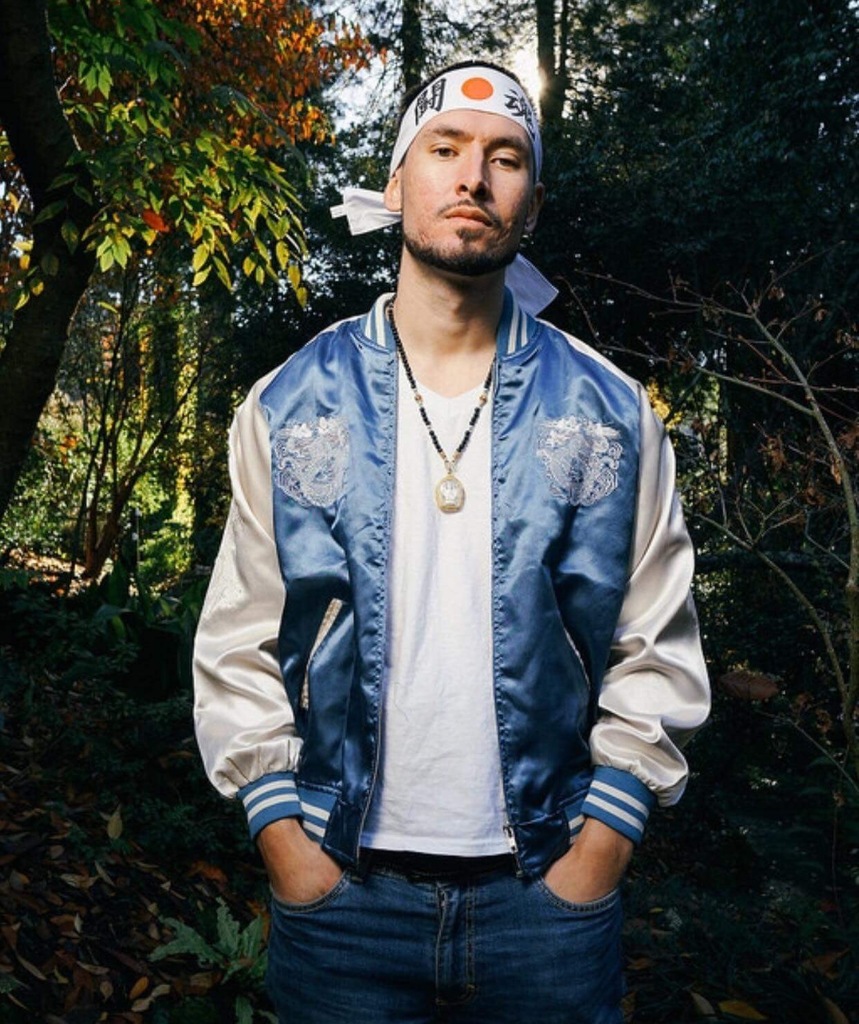 Watzreal Bio:
Award winning San Francisco emcee Watzreal is considered by many that know him to be a community staple within the Bay Area. With his emotionally honest lyrics, his positive energy, and his old school sound smoothly flowing over impeccable production, Watzreal focuses on making relatable music that connects with his listeners on a deep and personal level. His debut album, “Wisdom Wit Attitude,” has been critically acclaimed by fans and labeled “one of the best debuts in 2015” by the Underground Hip-Hop Blog. His most recent release, “THE: The Human Experience,” was rated 4/5-4.5/5 stars by various Hip-Hop Blogs, and his music video for his hit single from THE “Just A Dream,” was recently given an award from the Bay Area Hip Hop Music Video Film Festival for, "most visually striking music video.” 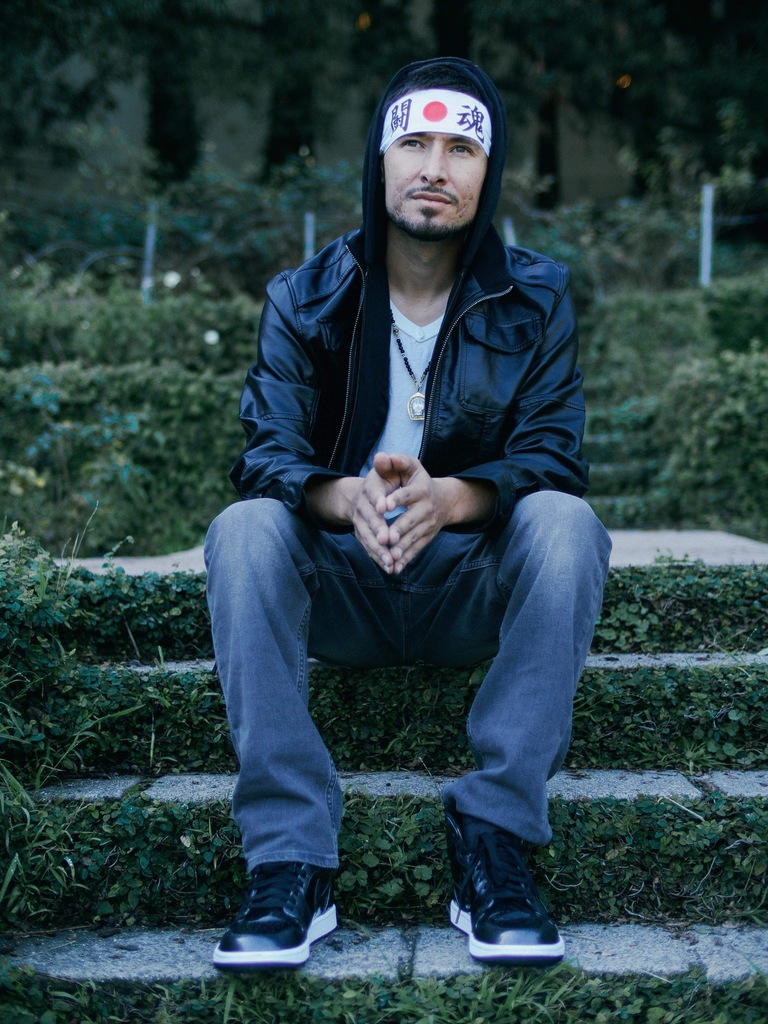 Between Jan 2016 and Sept 2017, people watched in awe as Watzreal seemed to do the impossible completing 10 tours with no manager, no PR, and no financial investments (7 of which were done in 2016 alone). Watzreal has toured with Planet Asia, Chino XL, Afu-RA, performed in 15 states, and was solely responsible for the booking of 4 out of the 10 tours, including his own solo tour. This accomplishment quickly put Watzreal in the forefront as one of the lead DIY Hip-Hop touring artists in the Bay Area. With so much accomplished, in such a short amount of time, it’s easy to see why those who know him regard him as, “the hardest working rapper in San Francisco.” 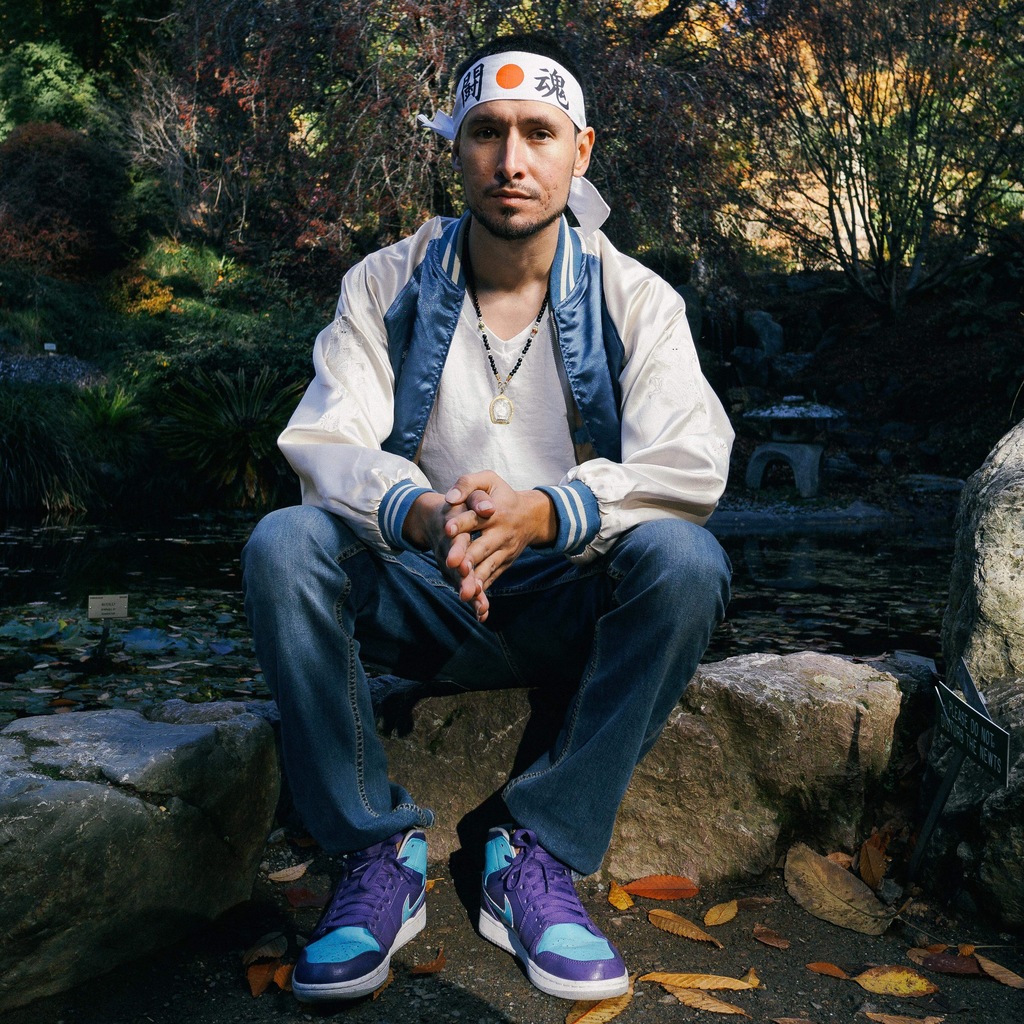