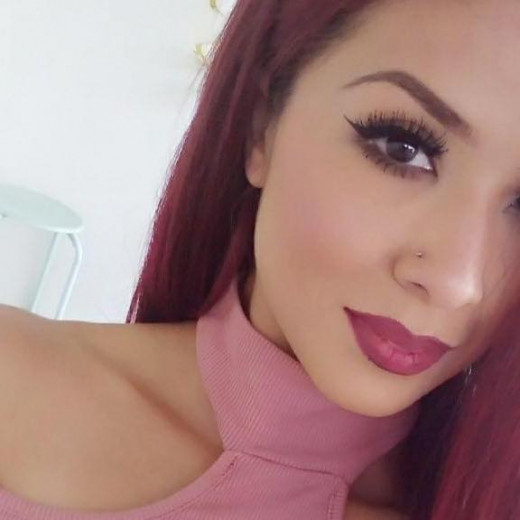 New music has hit the airwaves. "We Fo' Life" by Brittany Nicole is the third release from the album Breakthrough.

It features hot vocals by Brittany and strong production by Carlos Guillen.

This is a well written and well produced track. The music captures the listener's attention as soon as it kicks off.

Plus, Brittany Nicole does a fine job with the vocals. She works hard when she collaborates with her team.

Carlos Guillen is credited has writer & producer on every song on this album. As a producer he approaches the album with a need to add elegant touches to my tracks ~ Brittany Nicole 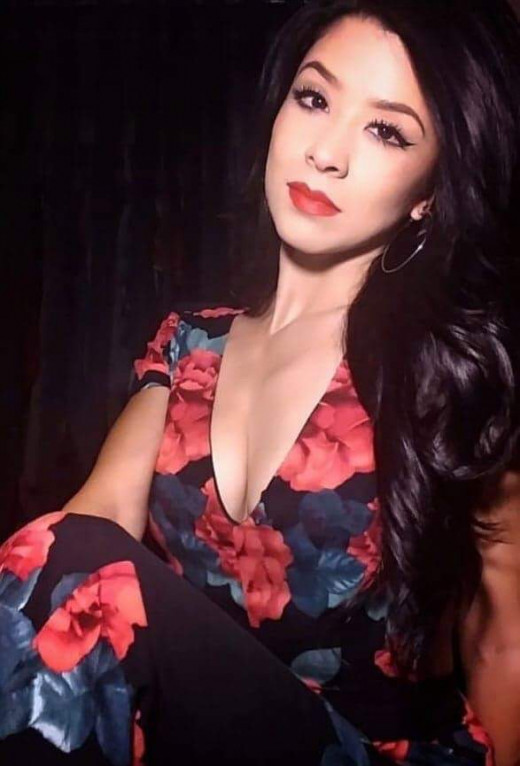