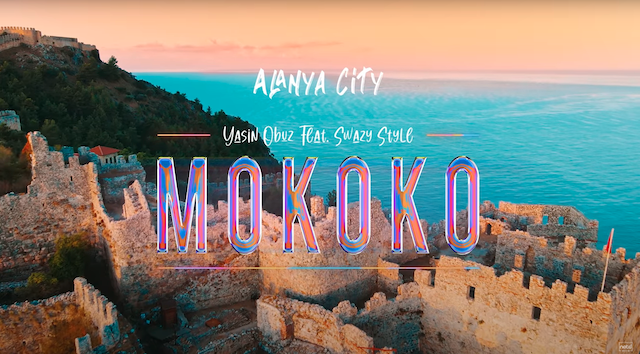 Watch the video for Yasin Obuz featuring Swazy Styles "Mokoko" which was shot in the beautiful beach resort city of Alanya, Turkey. Yasin Obuz is a Turkish Survivor reality show star with an international following. The "Mokoko" video has gained over half a million views worldwide since its recent release.

Swazy Styles is a rapper from south Florida who has been generating a buzz with his TikTok smash hit "Twerk 4 Me" featuring Dej Rosegold, Quote, and DJ OoWee. The Miami rapper recently premiered "Jump" as well, which also features Dej Rosegold. Connect on socials: @yasinobuzofficial @swazystyles